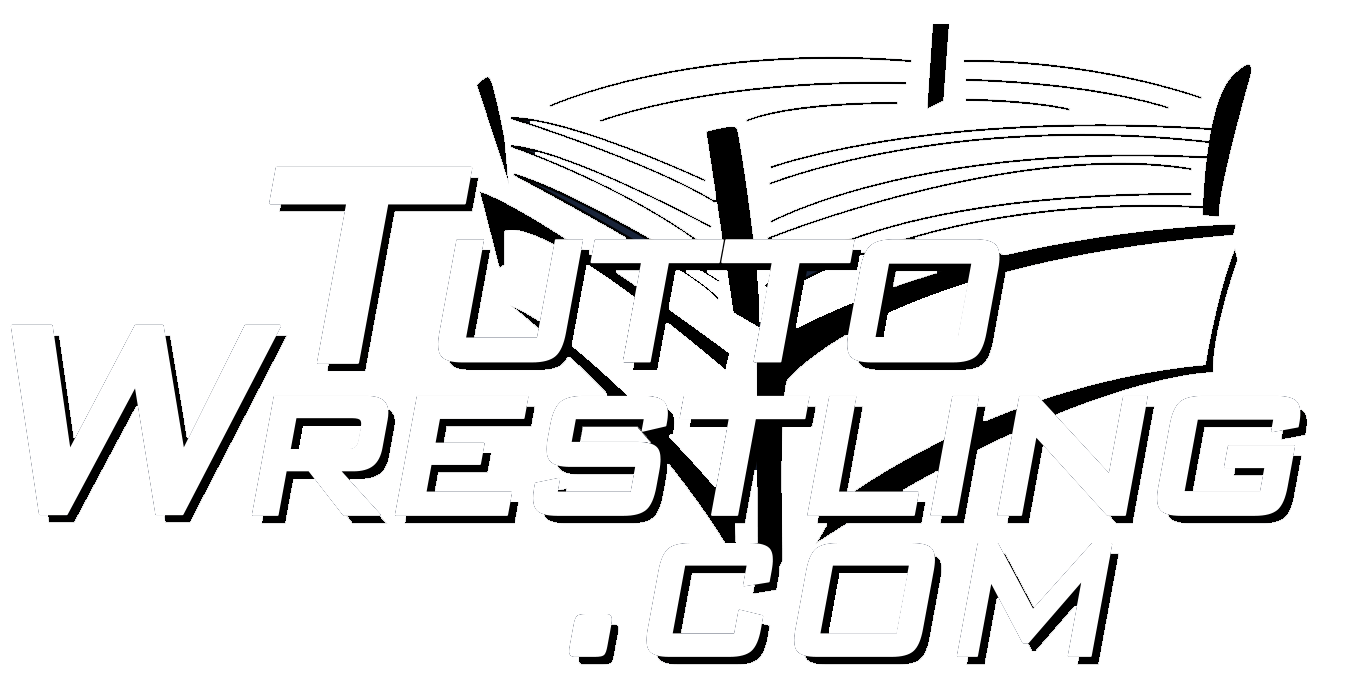 WWWF @ MSG 04/26/1976  Too Much for The Big Cat
Two monstrous athletes collide when Andre the Giant takes to the ring to go one-on-one with The Big Cat' Ernie Ladd.

WWF All Star Wrestling 08/30/1980  The Big Picture
Vince McMahon demonstrates the incredible size of Andre the Giant in this memorable interview with the Eighth Wonder of the World'.

WWF Championship Wrestling 09/13/1980  Cheap Tactics
In one of his earliest battles with Hulk Hogan, Andre the Giant finds himself on the receiving end of some cheap tactics.

Mid-South Wrestling 01/16/1982  Dreams Do Come True
Andre the Giant teams with Dusty Rhodes and Junkyard Dog to take on Ernie Ladd and The Wild Samoans.

WWF @ MSG 06/05/1982  Size Does Matter
Blackjack Mulligan's domineering constitution is put to the test against Andre the Giant when they meet in singles action.

WCCW 06/12/1982  Who's Slamming Who?
Andre the Giant shows everyone his abilities to battle multiple competitors by competing in a special Body Slam Battle Royal.

AWA 10/17/1982  GiantMania
After competing in a Battle Royal, Andre the Giant aligns himself with Hulk Hogan to launch GiantMania'.

AWA 11/10/1982  No Rest for The Weasel
Bobby The Brain' Heenan lives up to his nickname when Nick Bockwinkel defends the AWA Heavyweight Championship against Andre the Giant.

WCCW 01/15/1983  Fight to the Finish
Andre the Giant battles the best that World Class Championship Wrestling has to offer in a Six-Man Elimination Match.

WWF 08/02/1983  A Natural Attraction
Andre the Giant's accomplishments are on display when he joins Buddy Rogers on an all new edition of Buddy's Corner.

WWF @ Spectrum 09/24/1983  The Bigger They Come?
The WWE Universe sees why there is only room for one true big man in WWE after Andre the Giant faces Big John Studd in a Steel Cage Match.

WWF 03/06/1984  Piper's Pitfall
After taunting Andre the Giant on Piper's Pit, Rowdy Roddy Piper pays the penalty for his actions when they meet in singles action.

WWF @ Maple Leaf Gardens 10/21/1984  Laws of Gravity
Andre the Giant is faced with another sizeable challenge when he goes one-on-one with Kamala in a Steel Cage Match.

WWF All Star Wrestling 01/19/1985  Horse of a Different Color
The WWE Universe learns that the west just isn't big enough for a man like Andre the Giant when he is interviewed on Blackjack's BBQ.

WrestleMania I  The Harder They Fall
With money on the line, Andre the Giant goes toe-to-toe with Big John Studd in a special Body Slam Challenge.

Prime Time Wrestling 02/02/1987  A Two-Headed Beast
After years of fighting on the side of right, Andre the Giant aligns with Bobby Heenan to get what he wants.

WrestleMania III  The Burning Will Inside
With gold on his mind, Andre the Giant challenges Hulk Hogan for the WWE Championship on The Grandest Stage of Them All.

The Main Event 02/05/1988  Money Talks
Andre the Giant shows everyone the power of money when he challenges Hulk Hogan for the WWE Championship.

WrestleMania IV  Keeping Hulkamania Down
Andre the Giant tries to keep Hulk Hogan from capturing the WWE Title in the tournament to crown a new champion.

WWF @ MSG 07/25/1988  Battling Hacksaw
Chaos is set to breakout when Andre the Giant goes head-to-head with Hacksaw Jim Duggan in a Lumberjack Match.

WWF @ LA Sports Arena 08/13/1988  Don't Count On It
In an attempt to defeat Macho Man Randy Savage for the WWE Championship, Andre the Giant resorts to some costly measures.

Prime Time Wrestling 11/08/1988  Every Dog Has His Day
Deep within the city of Paris, France, Andre the Giant finds himself stepping into the ring to battle the incomparable Junkyard Dog.

Saturday Night's Main Event 11/26/1988  All Tied Up
Andre the Giant takes to the ring to once again challenge Macho Man Randy Savage for the WWE Championship.

WWF @ LA Sports Arena 01/29/1989  Fee-Fi-Phobia
Jake The Snake' Roberts shows everyone how to bring the big man down when Damien comes into play in a match against Andre the Giant.

WrestleMania V  The Snake's Revenge
Despite his fears of reptiles, Andre the Giant takes to the ring to battle Jake The Snake' Roberts once again.

WWF @ MSG 09/30/1989  Legends and Mythical Figures
In this rarely seen contest, Andre the Giant takes to the ring to go one-on-one with the wildly eccentric Ultimate Warrior.

Prime Time Wrestling The Ultimate Challenge Special 03/25/1990  Dropping The Rockers
The Colossal Connection of Andre the Giant and Haku looks to put down the innovative duo of The Rockers.

WWF Superstars of Wrestling 06/01/1991  Under New Management
Andre the Giant shows everyone where his Hart is when several of WWE's top managers try to recruit the Eighth Wonder of the World'.

SummerSlam 1991  Bushwhacking Disaster
Andre the Giant leads The Bushwhackers to the ring to take on the formidable duo of The Natural Disasters.

RAW 02/01/1993  Larger Than Life
Following his untimely passing, Andre the Giant is honored by the entire WWE Universe with a salute to his memory.

True Giants  A True Giant
WWE Referee Tim White sits down to share some interesting insight about his beloved friend, Andre the Giant.

Legends of Wrestling 12/01/2006  The Legend Lives On
A roundtable of WWE Legends and Hall of Famers discuss Andre the Giant. Originally recorded for Classics on Demand.